So with that introduction, the 2014 albums that went from a blossoming romance to lifelong partners are: 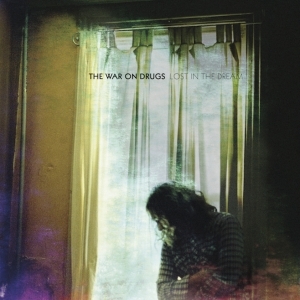 2. Angel Olsen – Burn Your Fire For No Witness 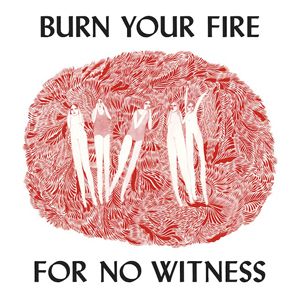 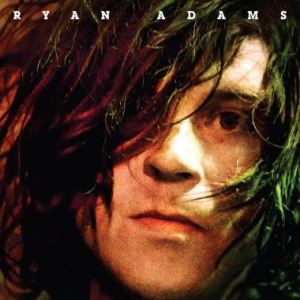 These albums got under my skin. Ryan Adams was
the incredible soundtrack to my first trip to the US (where I also saw him live). Angel Olsen’s beautiful voice held my hand while I made some difficult decisions this year. The War On Drugs was my constant companion through my most challenging professional, and most rewarding personal year. I bought all these albums on vinyl.

All the runner-up lovers, in no particular order

Albums that went over my head

Albums I still need to listen to. Some of these may have made THE list, but…toddler

For the rest, here’s my Best Songs of 2014 playlist

I leave you with a 2-hour playlist of my Top 30 Tracks. Technically a Top 29, because GRMLN’s “Of Nothing” isn’t available on YouTube (yes, this is still happening). You can, however, listen to it on Soundcloud: https://soundcloud.com/carparkrecords/07-of-nothing

The Decemberists snuck in two tracks this year from their forthcoming album (January 2015). I thought it was a little unfair to include it into the top tracks because they’ve just come along, but yeah, this is my new crush…